Alignment and emotions for humans and AI: If we want to trust AI, we may need to hurt it 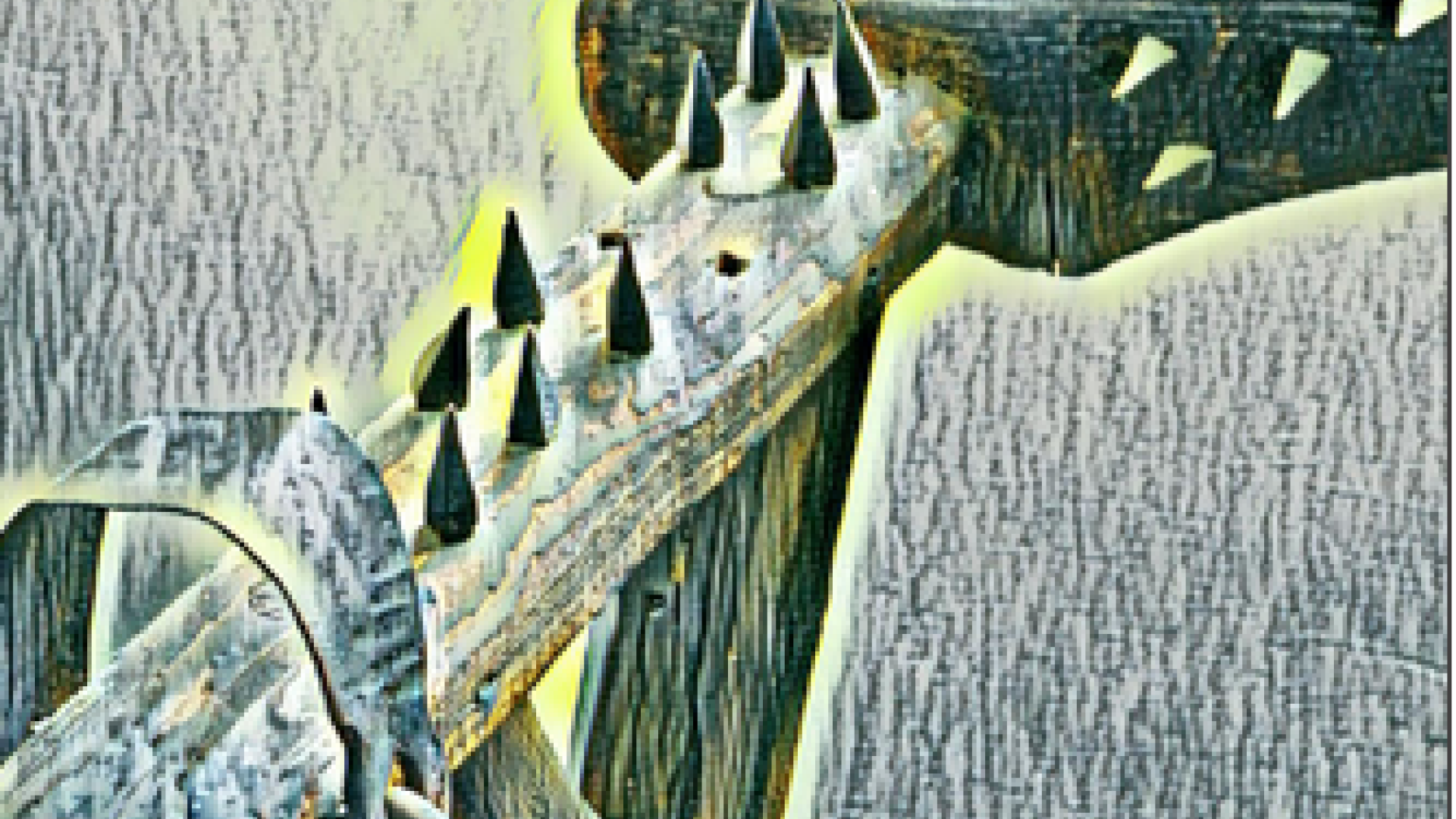 AI becomes meaningfully more capable almost every month. With this new fidelity and transformative use-cases, society is rethinking the human-machine-collaboration and ethical alignment.

Alignment and emotions for humans and AI: If we want to trust AI, we may need to hurt it

AI becomes meaningfully more capable almost every month. With this new fidelity and transformative use-cases, society is rethinking the human-machine-collaboration and ethical alignment . These conversations need to involve a wider audience and holistic perspective, which sometimes brings along a misunderstanding about how these AI systems work: Modern large AI models show impressive results, but they don’t have any agency, nor do they hold any views. The lack of agency becomes obvious, for example, when trying to find consistency in the model output in facts or even opinions. Prompting Aleph Alpha’s luminous model for the most beautiful German cities, even with two very similar prompts, we get different results. Of course, this is not a question that can even be answered objectively — as is clear from a human perspective. A language model cannot think in categories of subjectively-learned patterns and objective fact: A question about grammar, style, taste, or factual knowledge is no different — for the language model, every text it writes is learned probability distributions.

These deep learning models show all their capabilities: correctly reacting in logical situations, answering questions, and writing summaries simply by internally solving the question — what is the most likely new text to follow in any given context. The answer to this question is built on the structure and interdependencies the model has seen during their training. The training observations include all kinds of taste, outdated misinformation, and offensive speech and language. The model can easily pull things out of context — it is not impossible that documents in the training data set describing the horrors of World War II and the Nazi regime may lead the model to using the word ‘Nazi’ in a context where we would prefer it would rather not.

Alignment research is trying to prevent bad outcomes and making sure human preferences are met One approach for alignment and safety is trying to change the world that these world models know of by filtering training data or fine-tuning the model so that it behaves more according to our goals. I believe this can help in some cases. But eventually, this is a wrong approach that will not only fail to achieve the goal and introduce new risks: A model that has never heard about Nazis won’t know how to behave if it encounters that concept . In addition to introducing new risks, this approach will force the ideology of whoever builds the model onto all users — without transparency about how the creator’s world view and values have influenced the models. Maybe because the native European perspective is more pluralistic, I believe responsible AI should do the opposite: transparent and non-ideological (as neutral and adaptable as possible).

Large language or multimodal models are limited world models, modeling the world of human-created language. Humans are creating and using world models. These are not unlike the huge AI models; understanding patterns and structure. There is evidence that our whole human perception and consciousness is just the output of our individual world models influenced by sensory input and learned interdependencies . We know of different preferences for German cities, and we wouldn’t be surprised if a stranger would express certainty about any of the towns above being the “most beautiful”.

For us, however, there is a significant difference between things we would consider “likely”, “probable”, or “possible” and our actions and convictions. In any given situation, we judge our actions and the actions of others not by their likelihood but by the correctness and (deontological) ethics.

It seems possible that humans act with a direct output of their world model. I like the analogy of “System 1” thinking here. Maybe when drunk or unconcentrated, we might just “instinctively” act with learned behavior and patterns. Of course, these world model outputs are not just built by observation but by our actions and thoughts. A human world model is a lot more than all inputs/ observations of the past. Every human is an essential part of their own world, and a crucial aspect of that world model is to learn the interdependencies between it’s creator and the environment. Our world model contains the results of past actions and forces, making them habitual and internalized. This world knowledge includes learned and hard-coded emotional links to states and activities that can be retrieved and shaped similar to perceptual and factual patterns.

There are forces beyond likelihood-estimation within humans that are always active (and vital) influencing our actions in any given situation. Let’s look at how we could build an AI system that shows similar behavior and agency — what are the puzzle pieces we might need?

From the map to the expedition

Machine learning researchers have successfully built agents acting in a moderately complex environment based on world models . Those agents have a functional component that is using the world model to plan, evaluate and predict. The value functions driving this have to come at least partly from outside the world model that contains information about values, norms, and emotions but does not weigh them.

For example, I am prompting luminous with an unpleasant situation, and one of the possible completions is rather confrontative.

We would probably all agree that this outcome is possible, but is it desirable? Asking luminous, we can retrieve some information about the link to emotions, norms, and potential consequences from the world model:

The learned link to human values can provide vital input to choose the right course of action (weighing pros and cons), but there is a crucial step missing: This is a variant of the classical is/ ought problem — the world model tells us what is (and might be) while giving us little help determining what we should strive for.

In reality, the lines are blurry, the best model of human behavior is debatable, and there are many great perspectives on this. Thinking about how I would replicate human capabilities and forces in AI, this architecture is perhaps a useful first draft:

Comparing these boxes with models like Aleph Alpha’s luminous or GPT-3, only a small subset can reasonably claim to be within reach of these models (here colored in yellow).

The capabilities of large (language) models are intensely debated currently — however mostly with the focus on “intelligence” and cognitive abilities. These conversations relate to the thoughts presented here in some essential ways. The design displayed may provide a perspective on which functional blocks are missing, and how to build something with comparable effect. There is an interesting discussion about emergent properties, hypothesizing that AGI may eventually emerge just by scaling systems (without any feature engineering). Given the experience with deep learning in the last years this seems not impossible. This article is not making the case for the need for feature-engineered functionality as the only way to achieve the desired effect. These components may turn out to be just a way we understand functionality.

“You’re entering a world of pain”

Current large (world) models are “untrustworthy”. These models are neither consistent truth machines nor acting based on any (deontological) values. Giving them a sense for what’s desirable in the world, and in action may teach them many of the behaviors that for humans are an essential part of intelligence. Combined with ways to iteratively “think” (build context recursively with the help of learned patterns) learned values would allow for reliable navigation in a complex environment guided by structure in world models. Human guiding emotions are connected to the perceived and imagined world and self, existing on a different level of abstraction — allowing us to handle even radically new situations mostly consistent. These tools for navigating possibilities are missing in today’s large AI-models. No level of data distibution shift will eventually solve this: if we want to trust AI we may need to hurt it.

This article was originally published on April 9, 2022 on http://andrulis.tech/index.html